At HafenCity in Hamburg, the German prototype of the so-called Hex House will today be opened and taken over by refugee aid organization Flüchtlingshilfe HafenCity. Within three days at Gretchen-Wohlwill-Platz, a small team has assembled the hexagonal building that can provide living space by simple means. The Hex House in Hamburg is the third prototype worldwide and the first one to be used in everyday life.

Tanja Heine, Flüchtlingshilfe HafenCity: “As a non-profit association, we support the refugees living at the Baakenhafen residential accommodation with their integration by way of German and computer classes, childcare and shared activities. Thanks to the Hex House, we can do this work in future directly on the spot, opposite the residential accommodation. We have accompanied the development of Hex House HafenCity from the perspective of the future users, and refugees helped during assembly.”

The houses were conceived and designed by the non-profit organization Architects for Society registered in the USA. The concept has already received numerous awards and been praised by renowned magazines for its flexibility of use.

“Most of the people we support come from countries that were destroyed by war or environmental disasters. Hex Houses can make a contribution to improving people’s situation in such regions on the spot,” says Tanja Heine.

The structure is based on a modular system that can be assembled easily. By streamlining the construction processes to its bare essentials, and thanks to the use of prefabricated elements, a quality structure can be realized at substantial cost savings. In the next development step, the hexagonal houses can be joined into various combinations of clusters, e.g. into multifamily arrangements or even larger units.

Stephan Wedrich, Architects For Society: “Particularly pleasing is the conceptual evolution of the third prototype. This new generation is a modular timber-frame structure, and the house can be assembled and disassembled with a very small set of tools. In this way, we managed to implement the most important goal of the original concept: easy and quick assembly, disassembly and reassembly on the basis of the do-it-yourself principle.”

Architects For Society was incorporated in September 2015 and is a U.S.-registered non-profit design organization of experienced architects and designers from the USA, Canada, Europe, the Middle East, and India. Its mission is to enhance the built environment of disadvantaged communities through innovative architecture and design. www.architectsforsociety.org

Flüchtlingshilfe HafenCity is a non-profit association of volunteers that was set up in September 2016. Its members live of work at HafenCity and want to support the residents of the Baakenhafen accommodation to find their way into normal everyday life. 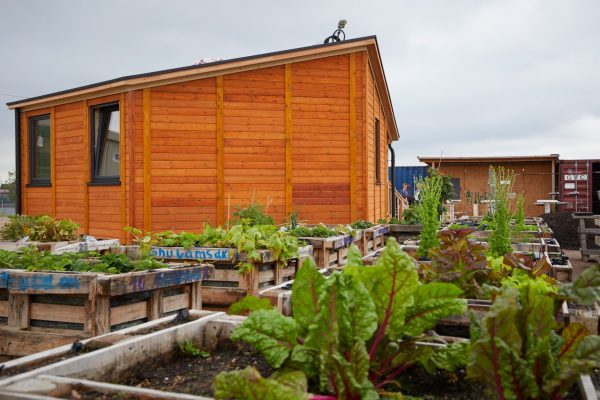 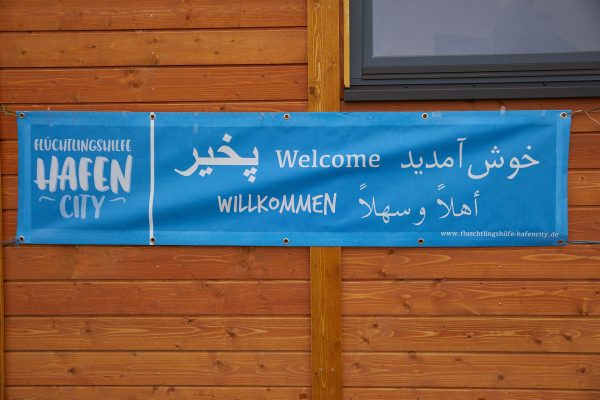 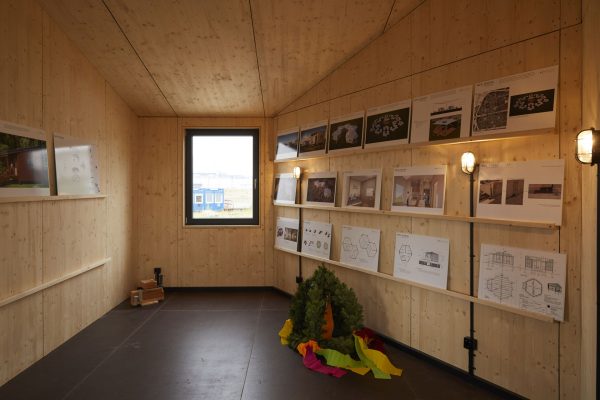 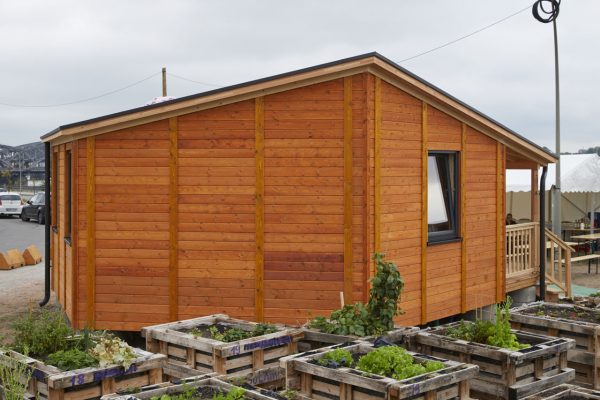 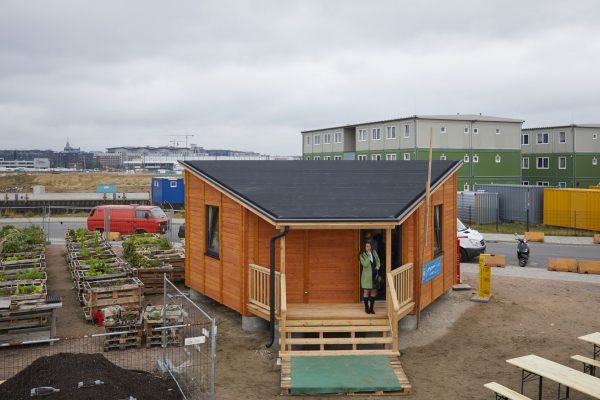 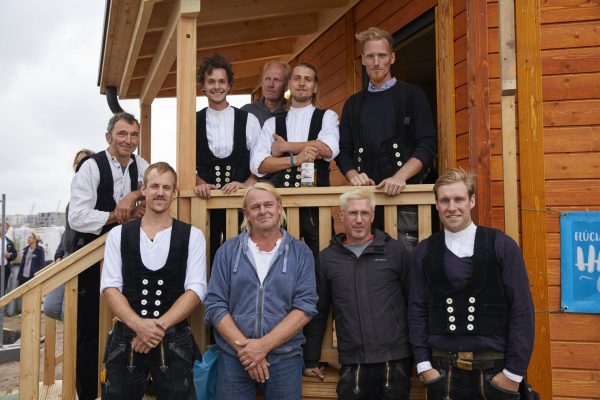 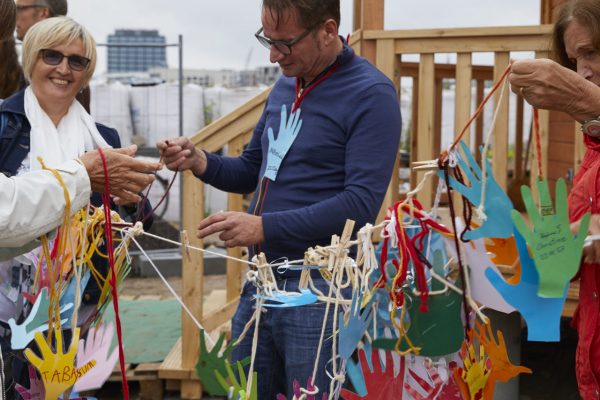 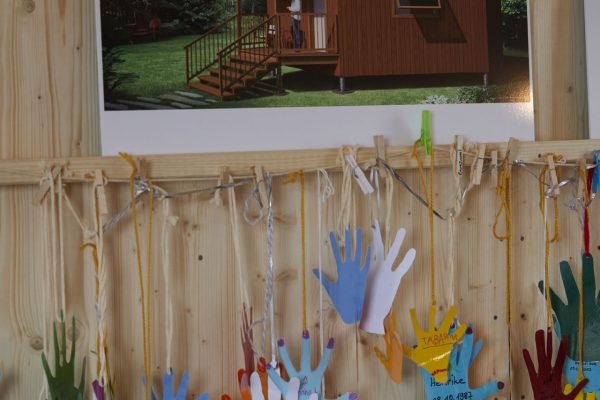 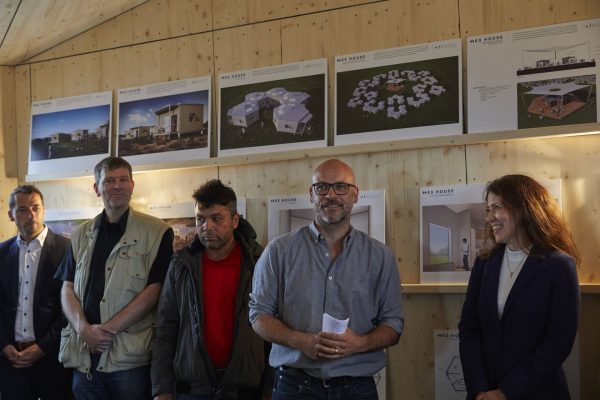 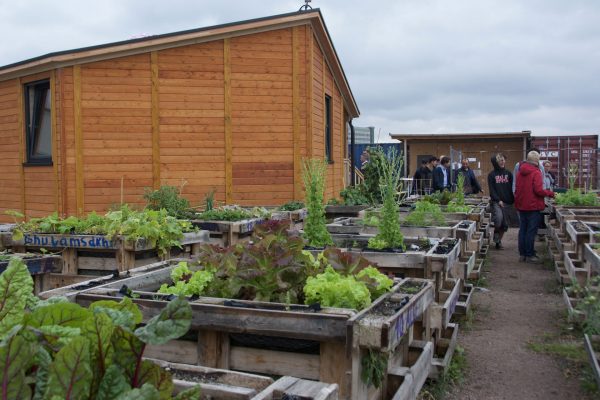 Webdesign by: Monther Natsheh
Vectors and Icons by Freepik